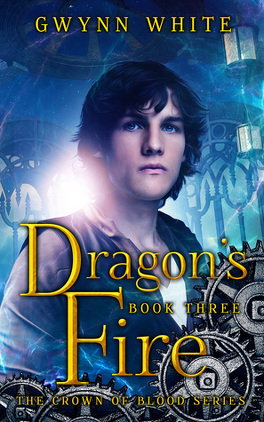 An emperor gone mad. A destiny in question. A race against time to save the world.

Lynx and her son Talon await their freedom. While the evil emperor Lukan thinks he’s kept their whereabouts a secret, a cat-and-mouse game between a dastardly plotter and a long-dead seer could change everything in a hurry.

As Axel seeks to reunite with Lynx, Lukan is becoming less stable by the day. He devises a deadly plan that could put all of Chenaya in danger. For all his scheming, he forgets to take one thing into account: the indomitable human spirit.