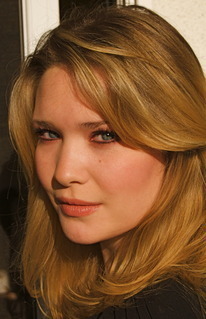 Maas began writing what would become her debut novel, Throne of Glass, when she was sixteen years old. After writing several chapters of the novel (then titled Queen of Glass), she posted them on FictionPress.com, where it was one of the most popular stories on the site. It was later removed from the site when she decided to try to publish the novel.

In 2008 Maas started sending the story to agents before finding one in 2009. Throne of Glass was purchased in March 2010 by Bloomsbury, who later purchased two additional books in the series. The series is available in 15 countries and 23 languages. Several prequel novellas set about two years before the first novel have also been published. Maas is contracted to write six books in the series. The second book of the series, Crown of Midnight is a New York Times young adult best-seller